Researchers Teach Artificial Intelligence to be Fluent in Finnish Dialects

Computer often have difficulty interacting with Finnish dialects. It is further complicated by the inability to speak a language without speaking in a dialect. A research group from the University of Helsinki Department of Digital Humanities has built artificial intelligence models that can help combat this issue. Their AI models can automatically detect, normalize, and generate Finnish dialects. 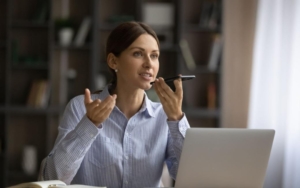 Their dialect generator is available for testing online. Github hosts their dialect normalizer and generator code as well as the dialect identification code.

To find out more about this project visit here