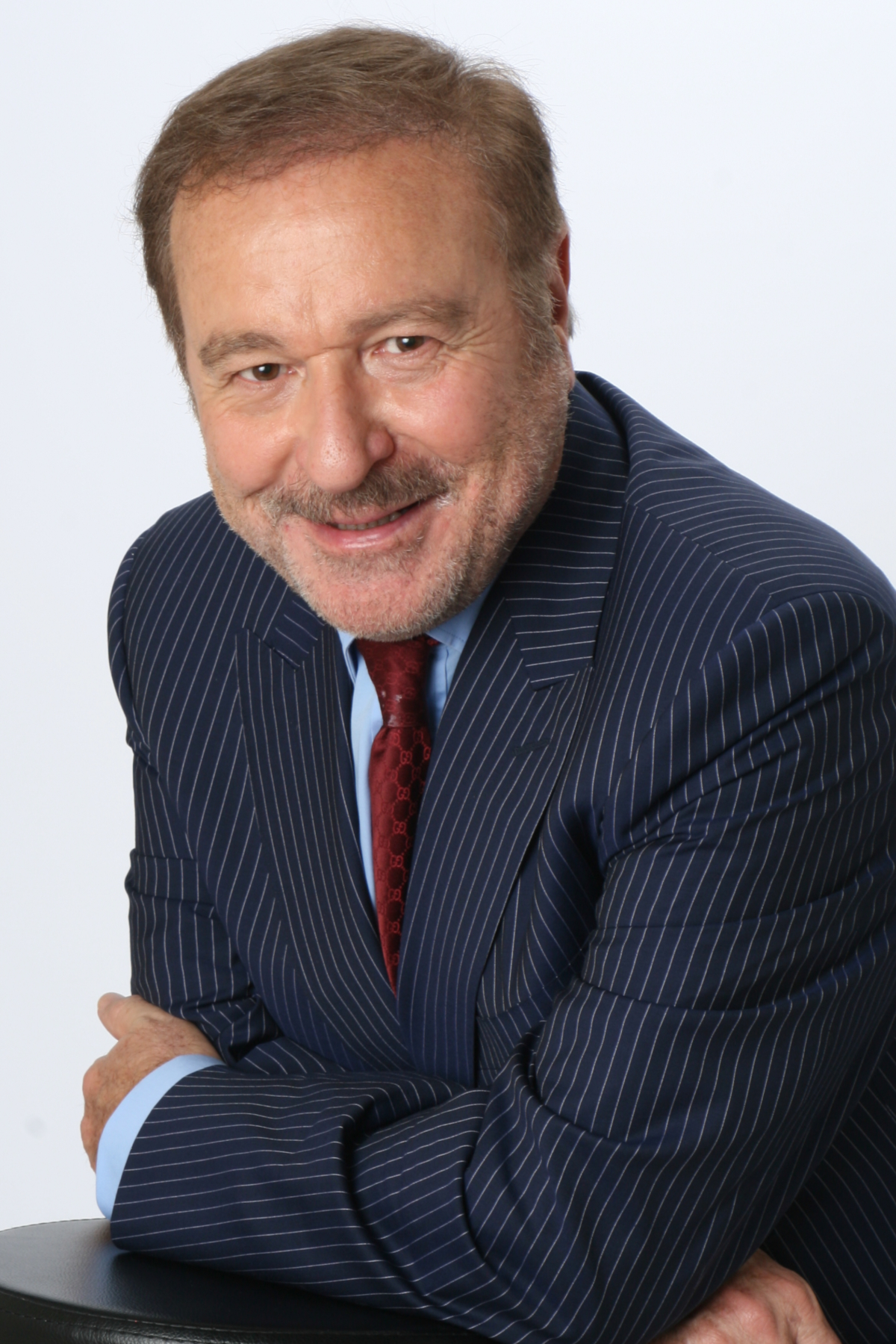 The next lecture in the Helsinki Distinguished Lecture Series on Future Information Technology will be given by Ian F. Akyildiz.

Small satellites, or CubeSats, are envisioned as a promising solution for future satellite communication networks because of their low costs and short deployment cycle. Currently, CubeSats communicate at conventionally allocated satellite communication frequencies. However, with the increase in the number of CubeSats, CubeSat-enabled communication systems, and many new use cases, new spectrum bands and a more efficient spectrum usage are needed. In this talk, a novel CubeSat design with reconfigurable multi-band radios for communication in dynamic frequencies is proposed. The multi-band radio design is realized by two complementary approaches, namely, an electronics-based and a photonics-based approach. The multi-band communication covers a wide range from radio frequencies (2–30 GHz), millimeter wave (30–300 GHz), Terahertz band (up to 10 THz), and optical frequencies (with typical bands of 850 nm/350 THz, 1300 nm/230 THz, and 1550 nm/193 THz). A thorough link budget analysis is conducted to demonstrate the potential of the proposed multi-band architecture for space information networks. Key parameters in the satellite constellation design are investigated to explore the feasibility of deployment at different altitudes in the exosphere orbit (500 km and above). Furthermore, software-defined networking (SDN), and network function virtualization (NFV) have been incorporated to effectively separate the abstraction of functionalities from the hardware by decoupling the data forwarding plane from the control plane, such separation is of prime importance given the limited onboard processing on CubeSats. Additionally, key parameters in the constellation design including the coverage footprint and number of CubeSats as well as orbital planes, etc. are investigated for feasibility and deployment studies at different altitudes in the exosphere orbit.

Ian F. Akyildiz received his BS, MS, and PhD degrees in Electrical and Computer Engineering from the University of Erlangen-Nürnberg, Germany, in 1978, 1981 and 1984, respectively. Currently, he is the President and CTO of the Truva Inc. since March 1989. He also serves on the Advisory Board of the Technology Innovation Institute (TII) in Abu Dhabi, United Arab Emirates since June 1, 2020. Dr. Akyildiz is the Megagrant Research Leader and Advisor to the Director of the Institute for Information Transmission Problems at the Russian Academy of Sciences, in Moscow, Russia, since May 2018. He is also an Adjunct Professor with Department of Electrical Engineering at University of Iceland since September 2020. He is the Ken Byers Chair Professor Emeritus n Telecommunications, Past Chair of the Telecom group at the ECE and the Director of the Broadband Wireless Networking Laboratory between (1985-2020) at the Georgia Institute of Technology. Dr. Akyildiz had many international affiliations during his career. He established many research centers in Spain, South Africa, Finland, Saudi Arabia, Germany, Russia, India, Cyprus, etc.