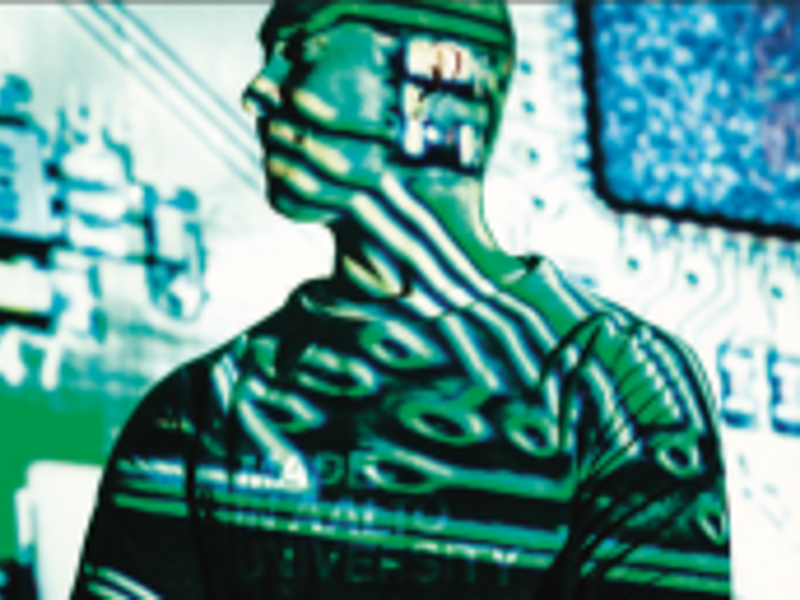 On 13 December, the Finnish Center for Artificial Intelligence (FCAI) will host the Artificial Intelligence Day at Dipoli in Espoo, which will allow researchers, companies and representatives of the public administration to meet up. Come join us in discussing artificial intelligence, forming networks and utilising the expertise of other participants. For more information and registration visit http://cs.aalto.fi/en/current/events/2017-10-04-006/

Aalto University and the University of Helsinki are in the process of establishing the Finnish Center for Artificial Intelligence (FCAI). A decision was made to establish the centre in March 2017, after which the preparation of activities has been ongoing. The centre, which will launch its activities in early 2018, will bring together universities, companies, and the public sector.

“The centre’s ambitious objective is to make Finland a trendsetter in how artificial intelligence research should be supported. Our vision is that our artificial intelligence expertise, which is based on world-class research, will be made available to society for practical use as effectively as possible, which would benefit people, companies, and authorities in their daily tasks,” says Petri Myllymäki, who has taken part in the preparation of the FCAI, and works as Director of HIIT, a joint research institute of Aalto University and University of Helsinki.

Just a few decades ago, self-driving cars and photo content recognition or language translation  by computers were pure science fiction. Now, all these technologies have already become significant areas of business. The utilisation of artificial intelligence (AI) will actually be decisive for most companies: Those that are able to adopt it will succeed and the others will be in danger of fading away.

Ar­ti­fi­cial in­tel­li­gence easy to use

Researchers at the Finnish Center of Artificial Intelligence (FCAI) develop artificial intelligence that is reliable, safe, and easy to use. The researchers’ ambition stems from Finnish top achievements – both those that have come about in past decades, and those that have been accomplished more recently. Academician of Science Teuvo Kohonen’s pioneering work in neural networks is known around the world. Currently, world-class research is being carried out in the Helsinki area in numerous fields that can lead to unprecedented scientific breakthroughs.

Researchers from the University of Helsinki and Aalto have successfully studied, for example, how artificial intelligence could better understand human behaviour. The objective is for the AI to understand a person’s goals and to be able to take them into account. The AI can then take initiative without disrupting the user, and function in a safe manner.

Artificial intelligence researchers in the Helsinki area have been forerunners also in finding ways how privacy can be protected when personal data is entered into computer programmes, or how to protect AI applications from hackers and security risks, for example, in the field of medicine. Finnish researchers are among the world’s leading experts also in how algorithms can be learned with small amounts of data, such as the patient data of only one patient.

In the field of AI, the path from basic research to commercial applications may be very quick as the computational models will be developed with the same data and software that companies will later utilise. On multiple occasions, AI research in the Helsinki area has already led to start-ups, such as Curious Al and Etsimo, that are at the forefront of their fields.

A group of companies will also take part in the FCAI’s activities from its launch and have the opportunity to contribute to research cooperation not only financially but also with their time and expertise. Cooperation agreements are currently in the process of being signed. The FCAI is already well-networked also internationally, and will launch more cooperation projects with other universities both internationally and nationally.

The Helsinki region offers by Northern European standards a completely unique and also globally significant environment for research, innovation and their commercialisation. The FCAI’s impact stems not only from research but also from the network of start-up companies in the area, strong education possibilities in AI in the universities, and the country’s political atmosphere, which encourages AI deployment and smart pilot projects.