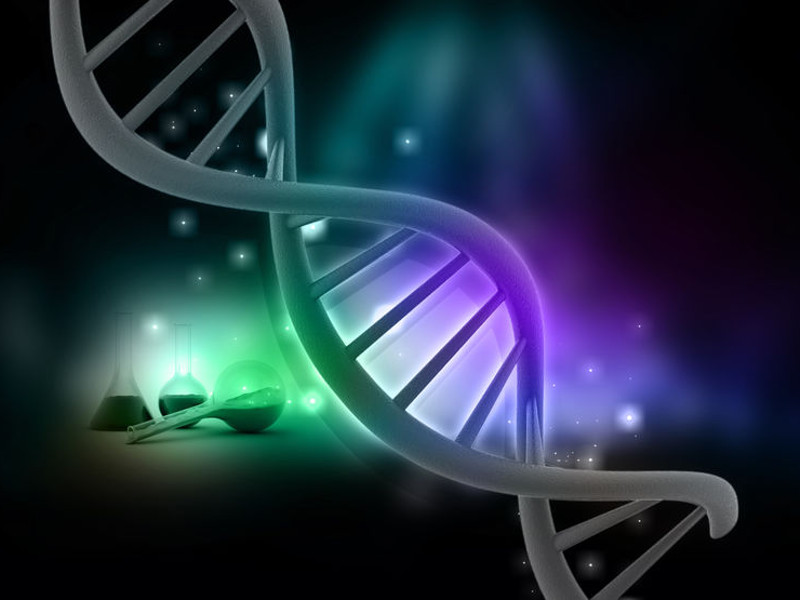 Streptococcus pyogenes, also known as group A streptococcus, is estimated to cause annually 700 million human infections worldwide. Most of these are inflammations of the throat, but the bacterium also causes more serious infections with high mortality rates. Despite a century of intensive effort, no effective vaccine has been discovered so far.
An international research team recently conducted the first population-based and genome-wide bacterial transcriptomics study, combined with dense longitudinal genome data and virulome characterization using an animal model. The combination of multiple data modalities with advanced computational methods unraveled changes in the DNA which lead the bacterium to have heightened virulence. The FCAI research group led by professor Jukka Corander had a central role in the computational parts of the project, where sequence mining algorithms and artificial intelligence were used to link complex events in the target pathogen population. The study is expected to aid in the development of novel bacterial vaccines, and provide a model for deciphering the evolution of multiple other human pathogens also.
An article on the study has been published in Nature Genetics.