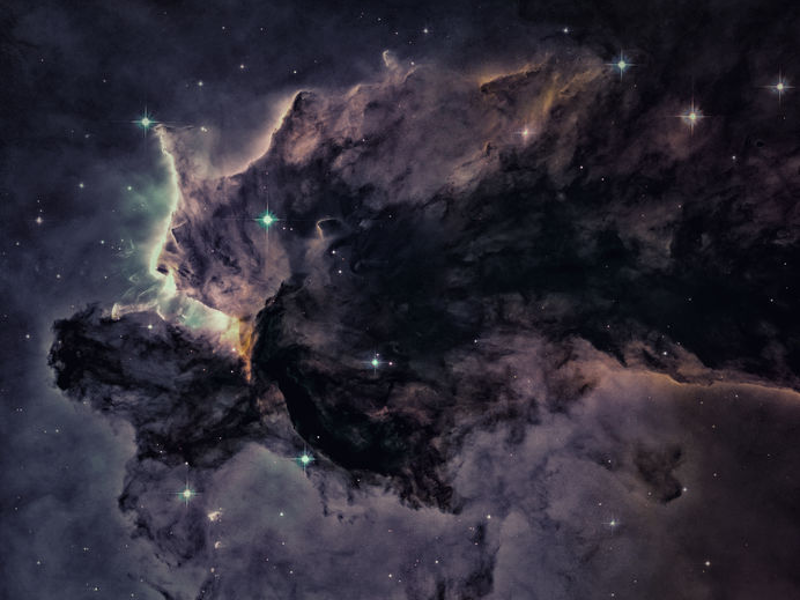 Existence of dark matter has been inferred from gravitational observations in macroscopic scale surveys of the universe, but no dark matter has been directly detected yet. The elusive nature of dark matter has made its detection into one of the grand quests of modern physics. By joining forces with a Stockholm physics team led by professor Jan Conrad, FCAI scientists Umberto Simola and Jukka Corander have made a computational breakthrough which significantly improves the chances of directly detecting dark matter from a liquid xenon experiment currently conducted under the Gran Sasso mountain in Italy. The breakthrough is outlined in their scientific report submitted for publication and it is based on the AI-powered inference software platform ELFI, that is developed and maintained by a team of FCAI scientists. By exploiting the advanced features of ELFI, which uses smart machine learning techniques for deducing unknown functions by computer simulations, Simola and Corander were able to outperform all the currently existing methods for inferring dark matter particles, including those based on neural networks that have been popular for numerous AI applications. The team is excited by their breakthrough and is currently investigating possibilities for further advances in high-energy physics applications.