Skip to content
Finding the Right Balance in Mobile Advertising 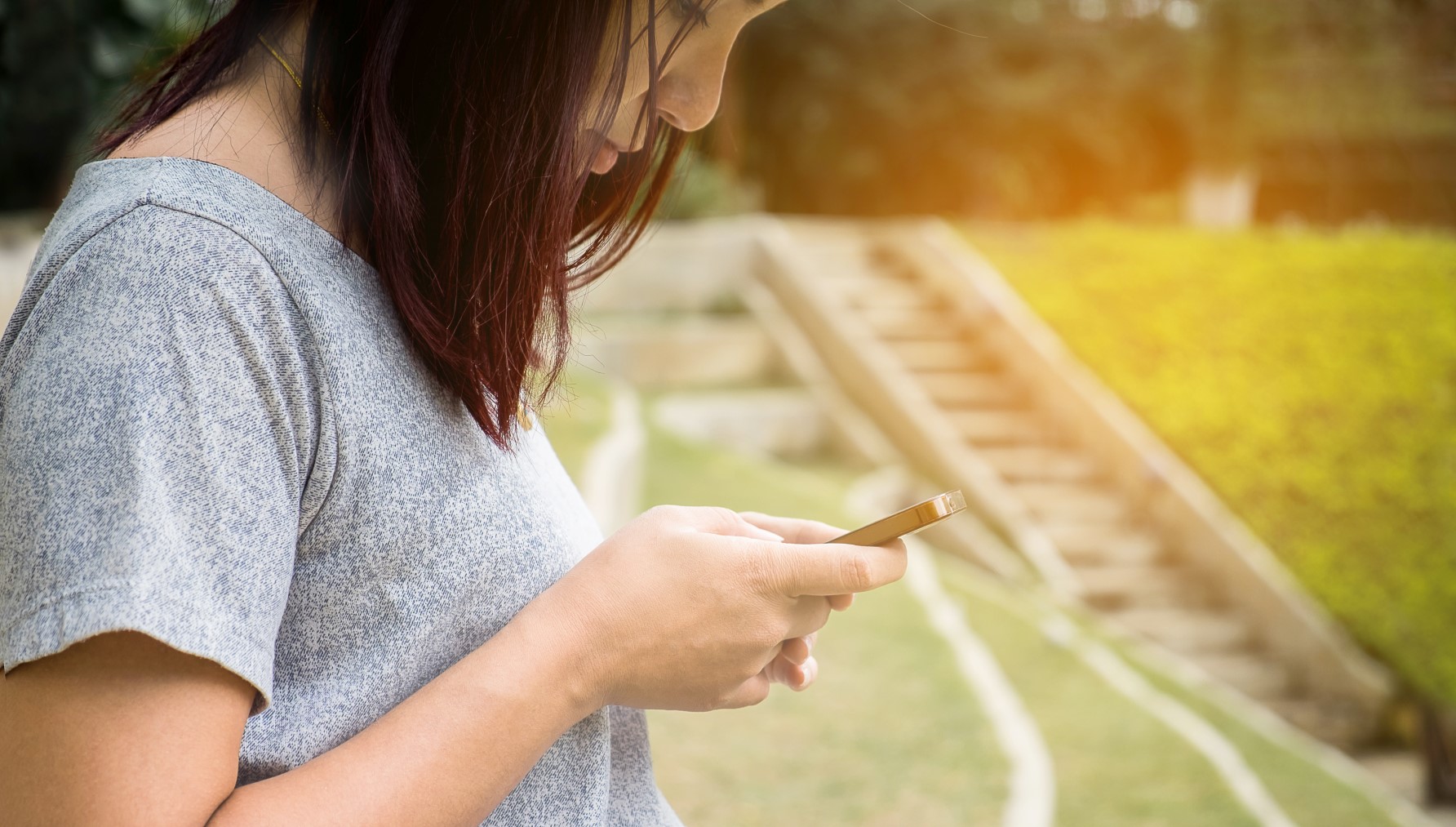 Research collaboration studied how advertisements can be made effective but non-disruptive to users. Finding the right balance between annoyance and effectiveness is important to advertisements providers. Researchers designed an adaptive ad placement strategy, called Perceptive Ads.

Tension between advertisements providers and consumers in mobile advertising has been increasing with the ubiquity and prevalence of mobile devices. Ad providers want to increase their sales whereas users try to avoid ads disrupting them.

Research collaboration between University of Helsinki, Singapore University of Technology and Design, University of Tartu, Dublin City University and Hong Kong University of Science and Technology studied how advertisements can be made effective but non-disruptive to users. The work was motivated by supporting app users and app developers who have little or no control over the ad ecosystems while at the same time considering ads providers’ needs. To address trade-offs in advertising, the researchers designed an adaptive ad placement strategy, called Perceptive Ads, that strategically determines the presentation, the placement and the behaviors of ads based on the detected level of user interactivity with the app as well as the level of disruption impact on the task.

The main idea is to show a minimal presentation of the ad (e.g., an icon or a segment of the ad) at a location where it is visually prominent but non-disruptive to the user’s interaction with the app content. The user can further control the viewing of the ad such as re-locating the position, zooming out/in of the ad content, or completely removing the ad.

Perceptive Ads was evaluated in a user study where ads were randomly served using conventional ad placement strategies (i.e., banner ads, interstitial ads, native ads) and Perceptive Ads. Qualitative and quantitative analyses of the study results showed that Perceptive Ads significantly reduces user annoyance and improves ad effectiveness compared to the conventional ad placements. This study also demonstrated that even if the app users have no control over which ads would be shown to them, enabling the app users to control the ad placement within the app increases the participants’ level of acceptance towards in-app ads. They conclude that Perceptive Ads brings opportunities for advertisers, ads publishers, ads designers and mobile app developers to collaborate in bringing more positive experience to users in mobile advertisement.

The research project was partially supported by a visiting researcher grant from the Helsinki Institute for Information Technology HIIT and the European Regional Funds through the IT Academy Programme.

The paper can be viewed or downloaded here.