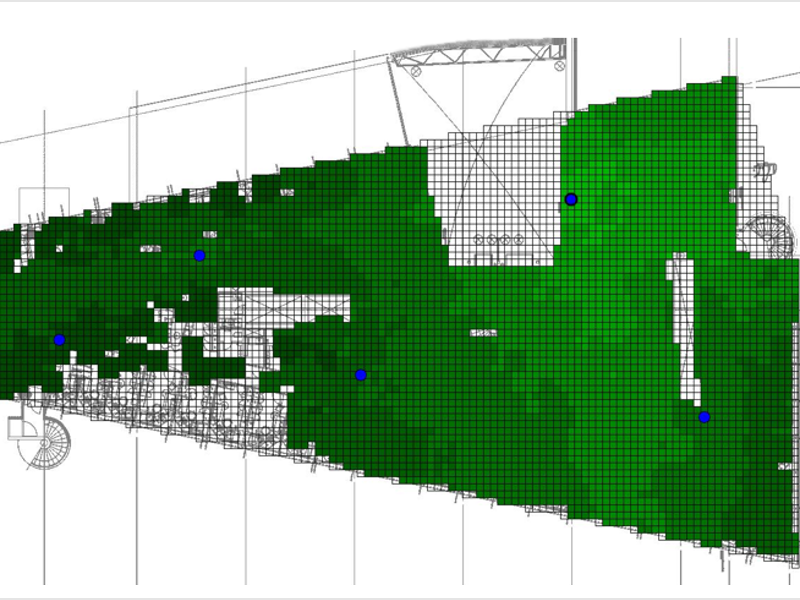 Ekahau, the leading solution provider for enterprise wireless network design and troubleshooting, has been acquired by Ookla. Artturi Tarjanne, a general partner of Nexit Ventures, thanks in his blog the “super talented CoSCo research team behind innovations and magic of Ekahau technology” (see Nexit’s Best Exit Ever). The researchers behind the technology that led to the establishment of Ekahau in 2000 were Henry Tirri, Petri Myllymäki, Teemu Roos, Kimmo Valtonen, Tomi Silander, Petri Kontkanen, Antti Tuominen, Jussi Lahtinen and Hannes Wettig, forming the core of the CoSCo research group of the University of Helsinki and HIIT at the time.

The size of the deal is not public information, but Helsingin Sanomat, the main Finnish newspaper, estimates it to be in the range of 100-130 M€. Petri Myllymäki, who is currently the Director of HIIT and vice-director of the Finnish Center for Artificial Intelligence, comments: “After the 18 long years when Ekahau had to first face the burst of the IT bubble in 2001, and then later struggle with problems in finding the right business model, I was very happy to hear these good news about the company that started on ideas based on our long-term basic research in machine learning. As the story in Helsingin Sanomat says, the journey was unfortunately so long and winding that for the original innovators this is no longer a great personal financial success, but this is still a great a success story for Finnish science and more widely for the Finnish society: according to Tarjanne, the majority of the 75 professionals employed by Ekahau are located in Finland, so the impact on local high-tech employment alone has already been substantial. This is a prime example of what top-level Finnish AI research can lead to. Kudos to the Nexit and Ekahau teams for not losing their faith and for all the hard work they have done during these years!”