Foundations of Computing is a new HIIT focus area pursuing research into fundamental methods and the mathematics of computation.

On the basis of a recommendation of its Scientific Advisory Board, the HIIT Board has decided to launch a new focus area Foundations of Computing, complementing the existing areas of focus on Artificial Intelligence, Computational Health, Cybersecurity, and Data Science. The new focus area is based on successful research collaboration between Aalto University and University of Helsinki spanning a decade––including award-winning research at leading international conferences as well as two ERC Starting Grants––and integrates a broad range of expertise across multiple areas of algorithmics as well as cryptography, logic, and quantum computing to pursue research into fundamental methods and the mathematics of computation, including the automation of this pursuit itself.

“The foundational question pursued in computer science is what can be automated and how to do this efficiently. From a mathematical standpoint, this translates into existence questions for efficient algorithms and understanding the resource requirements of computational tasks, with deep open problems that govern all of computing,” says the focus area lead Professor Petteri Kaski.

“For example, computational hardness lies at the foundation of modern cryptography: We seek to prove mathematically that breaking a cryptosystem requires solving hard, well-understood problems. In the study of computational complexity, NP-hard problems are well-established hard problems, but how can one connect this worst-case hardness with average-case hardness required in cryptography?” asks Professor Chris Brzuska.

“An ongoing fundamental trend is that the physics of computers leads the practice of computing to massively distributed systems and increasingly error-prone hardware, which is making the task of designing efficient algorithms, or concluding their nonexistence, even harder––a new approach that we are excited about is to automate this pursuit; that is, to use computers to design algorithms and to uncover laws of computation,” says Professor Jukka Suomela.

“As societies are becoming ever more dependent on reasoning carried out by computers, it is crucial that we can trust the correctness of the computations. Designing frameworks for trustworthy computation, in which the reasoning results are attached with proofs of correctness is an exciting, new avenue of research particularly for probabilistic inference and other hard counting problems”, says Professor Mikko Koivisto. 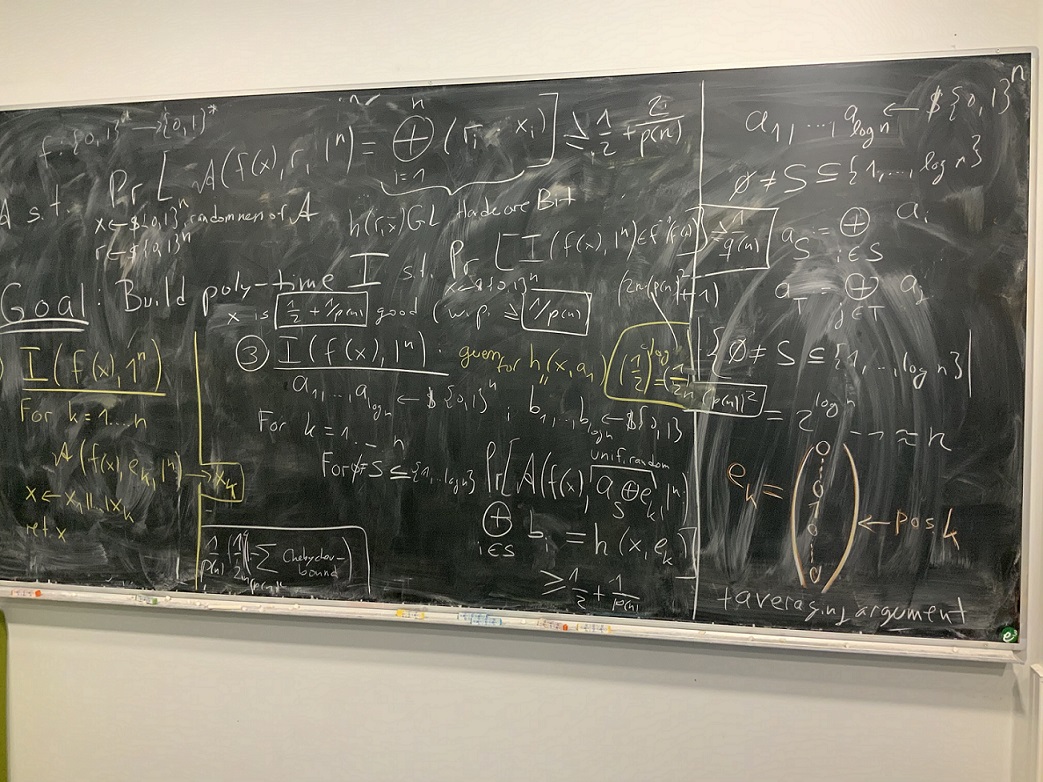 An HIIT focus area is an inclusive sub-community of ICT researchers from the two hosting universities who share an interest and collaborate in a research area that is considered strategically important for HIIT’s mission to increase the quality, collaboration, impact and visibility of the capital area ICT research community. HIIT can support the creation of new, emerging sub-communities with its activity funding instrument that is open to everybody, but focus areas are established, high-profile and high-impact sub-communities that already have a proven track record in how they operate and foster collaboration. The Foundations of Computing focus area was formed as a direct recommendation of the HIIT SAB, but we will later publish guidelines for proposing potential additional HIIT focus areas.