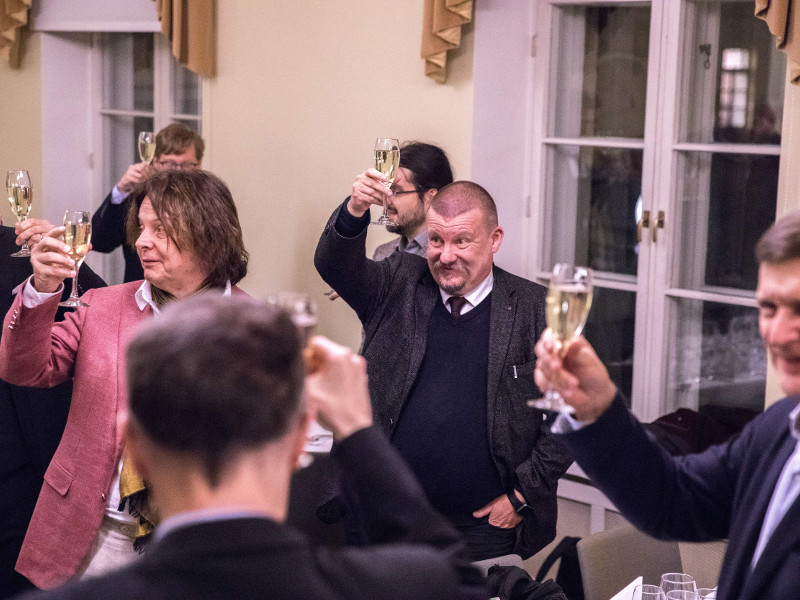 HIIT was founded in 1999 to enhance the quality, visibility and impact of Finnish research on information technology. The 20th anniversary gave an opportunity to reflect on the role that HIIT has played at various levels.

The reflections started from the big picture. Collaboration between the two universities, multidisciplinary research, and the need for effective links between the universities and the IT industry were among the themes that were brought up by the rectors. The past directors of HIIT and the current director Petri Myllymäki continued with their more personal recollections of the journey. 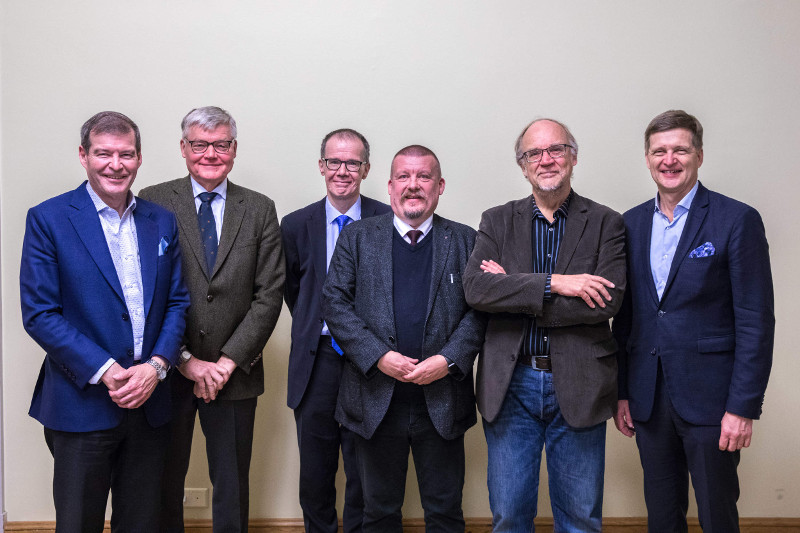 The anniversary of HIIT was last celebrated 10 years ago, and although a lot has happened, many of the same people are still around. In the 10th anniversary, a sample of the research done in HIIT was presented by Antti Oulasvirta, Sasu Tarkoma, Teemu Roos and Niina Haiminen. These same people were available this time also, and like 10 years ago, Patrik Floréen served as the master of the ceremonies. 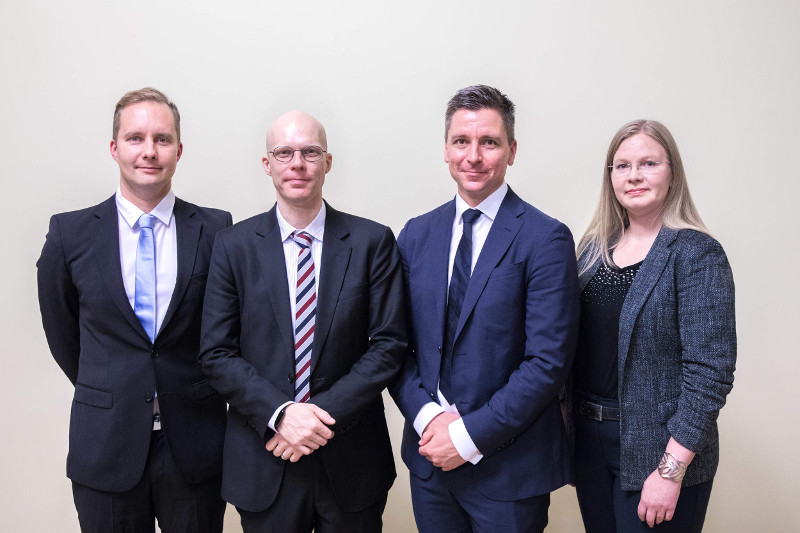 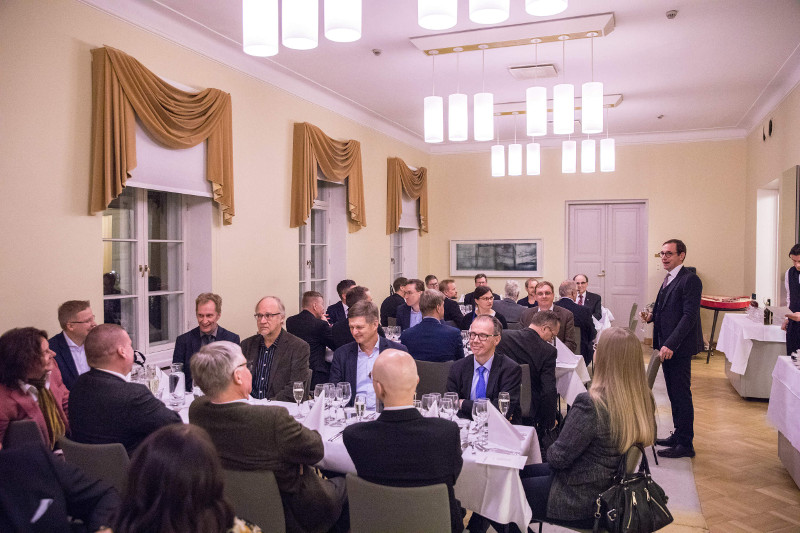 For more highlights from HIIT’s 20th anniversary, please see the article published by Aalto University and the University of Helsinki.