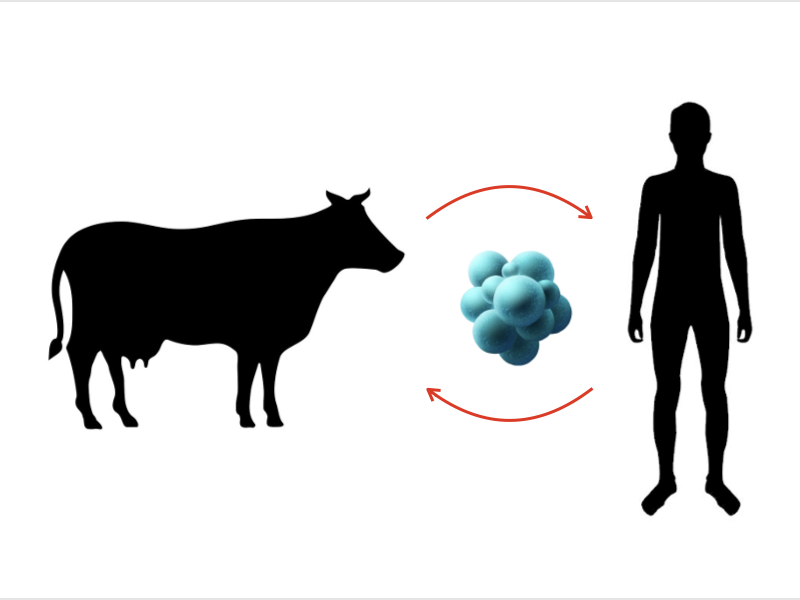 An international team of researchers, including Professor Jukka Corander (University of Oslo, University of Helsinki), has mapped the entire genetic make-up of over 800 strains of the common superbug MRSA, or Methicillin-resistant Staphylococcus aureus. The bacteria is known best for its world-wide prevalence in hospital environments.

Superbugs like MRSA are resistant to most antibiotics and can lead to life-threatening or deadly infections in humans. MRSA is common also in live stock and causes, for instance, mastitis in cows and skeletal infections in chickens.

Detailed analysis of the changes in the genetic make-up of the bacteria achieved now could offer a way to develop new anti-bacterial treatments. Knowledge of the transmission can also help devising strategies to prevent the bacteria from developing antibiotic resistance, or to block its access to humans altogether.

The results have been published in Nature Ecology & Evolution.
Link to the article: nature.com/articles/s41559-018-0617-0
Read more on Sanger Institute website: sanger.ac.uk/news/view/gene-study-pinpoints-superbug-link-between-people-and-animals