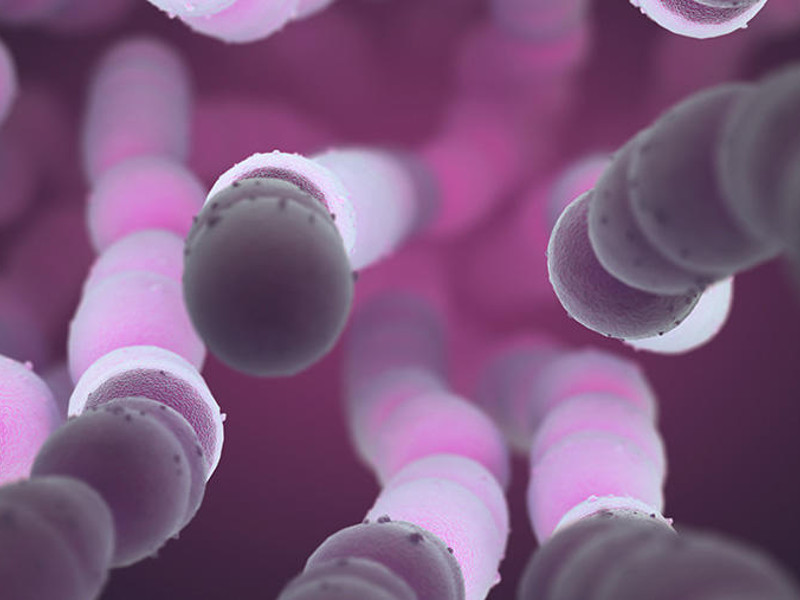 Researchers from the University of Helsinki in Finland, Simon Fraser University in Canada and Imperial College London combined genomic data, models of bacterial evolution and machine learning to predict how vaccines could be optimised for specific age groups, geographic regions and communities of bacteria.

The study, published in Nature Microbiology, focused on Streptococcus pneumoniae, which can cause serious bacterial infections such as pneumonia, sepsis and meningitis – known collectively as invasive pneumococcal disease (IPD). It is estimated that IPD causes around 1.6 million deaths per year worldwide.

S. pneumoniae is difficult to target with vaccines, because there are approximately 90 pneumococcus serotypes around the world and vaccine effectiveness varies between countries depending on which serotypes are present. When serotypes are removed from circulation by a particular vaccine, other serotypes of S. pneumoniae rise to take their place.

The researchers optimised a computer model to approximate the effect of vaccines targeting different serotype combinations. Analysis of vaccine effectiveness was then carried out on vaccination programme data from around the world. The much faster approximation method meant it was feasible to intelligently scan through a large subset among the possible vaccine compositions.

The study also found that disease rates could be reduced by up to 50 per cent by following up infant vaccination with a second vaccine in adulthood. The results highlight the need for vaccination programmes to be tailored to specific communities of bacteria and to consider vaccination at different ages. With growing concern at the threat of antimicrobial resistance (AMR) to common medicines, effective vaccination programmes have an important role to play in reducing rates of disease and the need for antibiotic treatments.

“With the power of the latest DNA sequencing technology, we are heading towards a future where large-scale genomic surveillance of major bacterial pathogens is feasible. The approach we describe in this study will play an important role in accelerating future vaccine discovery and design to help reduce rates of disease”, says professor Jukka Corander from the University of Helsinki, the University of Oslo and Wellcome Sanger Institute.