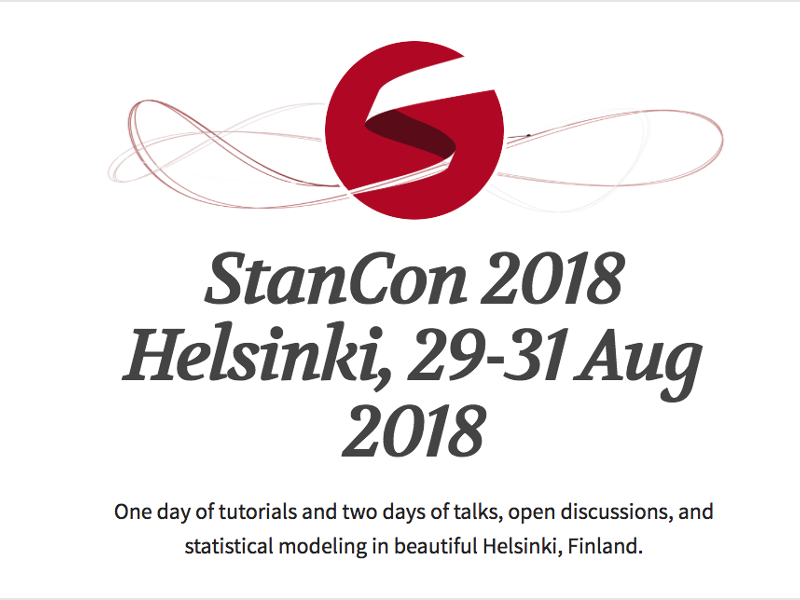 StanCon introduces cutting-edge methods and applications for statistical modelling—ranging from galaxy clusters to social media, brain research, and anthropology. In Finland, AI research is particularly strong in the field of medicine.

“Statistical modeling can be used, for example, to improve the safety of drug testing in children. The time it takes for a child’s body to metabolise a drug depends not only on the weight of the child, but also on the ability of the liver to process the drug. The dosage size of the drug should, then, be reduced more than the weight alone would suggest. Modelling methods can be used to evaluate the effects of drugs on an individual level,” says Professor Aki Vehtari of Aalto University.

One of the keynote speakers at the conference, Maggie Lieu, a researcher at the European Space Agency, uses statistical modeling to determine the mass of galaxy clusters. “Hierarchical modeling has several advantages when there are millions of variables and a lot of noisy data in space. Using modelling, I can get meaningful results in up to ten minutes and study clusters of galaxies in one go instead of a single galaxy group at a time.”