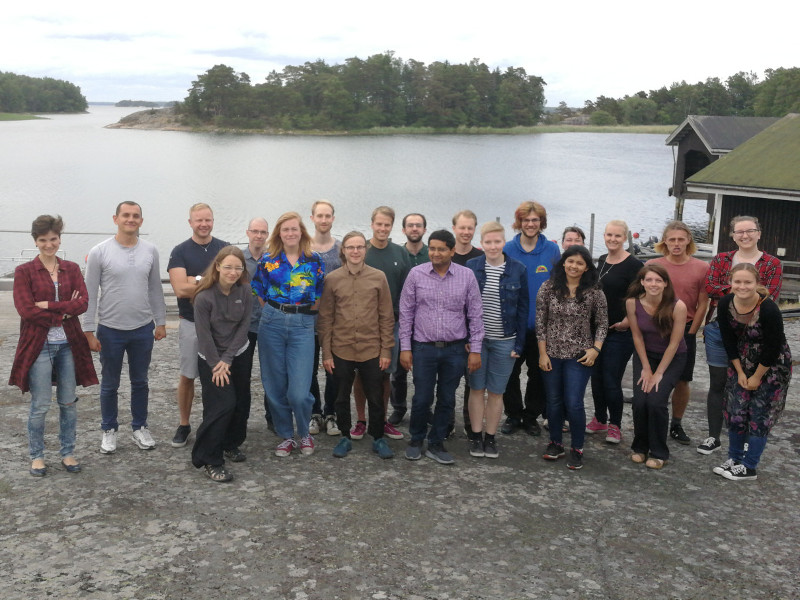 Summer Institute in Computational Social Science (SICSS) was organised at Duke University by Matthew Salganik and Chris Bail. However, around the globe, in New York, Chicago, Cape Town, Seattle and Boulder – and Helsinki – alumna of the previous SICSS organised satellite locations: places for their local community to support learning and increase skills for both social scientists and computer scientists in this new emerging multidisciplinary field.

During the first week, at the SICSS Helsinki partner site, we have discussed and worked on research ethics, automated data collection and machine learning techniques for social science research. The instruction included materials developed by Matthew and Chris as well as materials developed by the SICSS Helsinki organiser team: Matti Nelimarkka, Juho Pääkkönen and Pihla Toivanen, all from Aalto University. Furthermore, they followed and discussed video lectures from other SICSS sites, including David Lazer and Duncan Watts.

“The goal of this first week is to get everyone up to speed with skills like coding and data-analysis, but also think how these novel methods and approaches relate and extend the existing theories and background of social sciences. This problem demonstrates the interdisciplinary nature of computational social science as a field.” says Matti Nelimarkka, the lead organiser.

The second week group work projects reflect on how computational social science research and approaches can be used to study various social and computer science questions. The four groups focused on versatile topics. One of them conducted a methodological investigation of computational methods themselves by comparing unsupervised methods and traditional qualitative methods. Another group utilised computational methods to address methodological problems in psychology and survey questionnaires. Other groups focused on more empirical investigations: how does opinion change occur – a traditional question asked by communication and media studies people and political scientists. We also had a group which focused on addressing fairness through survey mechanics and algorithmic investigations.

This article is based on previous blog posts at Rajapinta-blog.

We thank the generous financial support from the Russell Sage Foundation, the Alfred P. Sloan Foundation as well as from the Helsinki Institute for Information Technology HIIT, which allowed organisation of this event.