Skip to content
Working towards a more diverse research community 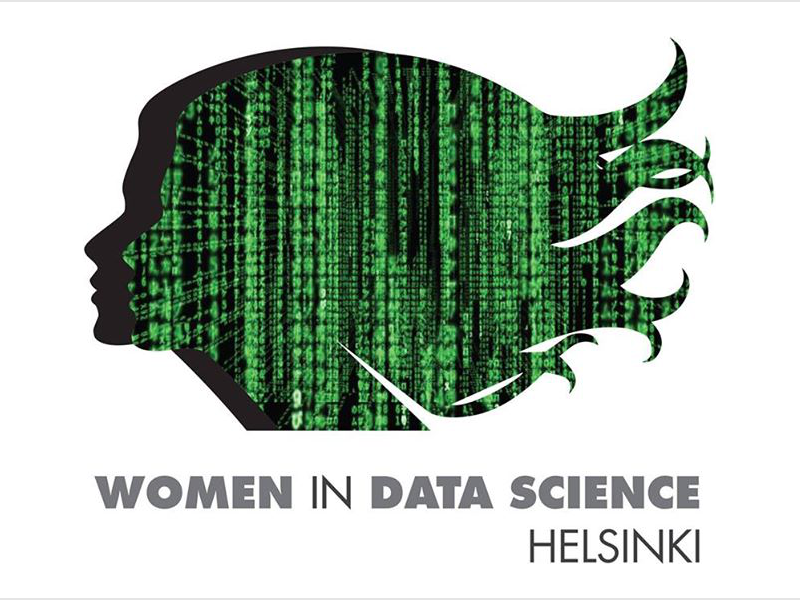 The second annual Women in Data Science (WiDS) Helsinki conference was organized in Biomedicum Helsinki on the International Women’s Day, Friday, March 8. The conference gathered together researchers, students and representatives from the private and the public sector to learn about and discuss the latest data science and artificial intelligence and applications in a wide set of domains.

Mehreen Ali, the local WiDS Ambassador in Finland and a doctoral student in the Institute for Molecular Medicine Finland (FIMM), University of Helsinki, explains that the three main goals of the event are to inspire, educate, and support the female researchers in the field. The WiDS Helsinki conference is part of the Global Women in Data Science conference network. The first WiDS conference was organized at Stanford University in 2015, and last year the conference had already spread to over 50 countries as the nearly 200 regional events organized in 2018 reached over 100 000 participants worldwide.

HIIT and the host universities are committed to improving the diversity and gender-balance of the research community in data science and artificial intelligence, and are proud to be among the supporters of WiDS Helsinki 2019.